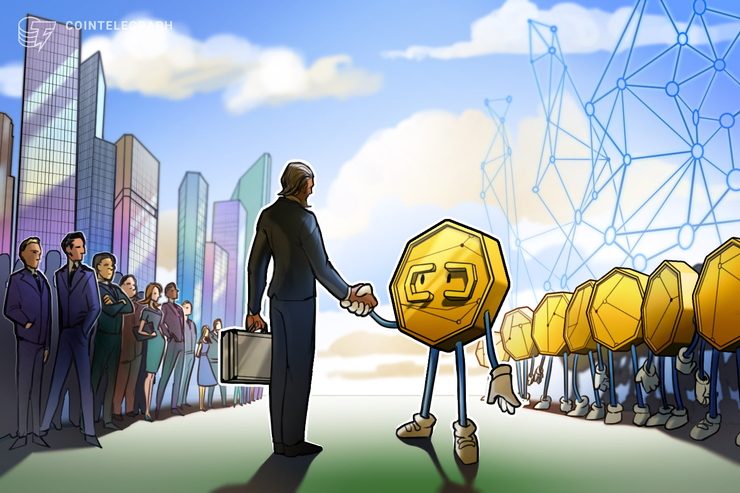 Cryptocurrency exchange Binance has said that it will learn from the regulatory issues that have plagued Facebook’s proposed Libra digital currency.

In an interview, Aug 29, Binance co-founder He Yi claimed that the company will engage with regulators from day one regarding its Venus stablecoin project. He also confirmed previous rumors that Venus will be primarily geared towards non-Western countries.

Learning from the mistakes of others

Since Facebook announced its Libra stablecoin project back in June, it has faced tough scrutiny from regulatory bodies worldwide. Binance says that it will handle regulators better, by focusing on compliance from the start. Yi explained:

“If we want to launch Venus in a country, we’ll make sure it complies with the regulations.”

As Cointelegraph reported last week, the Venus project will focus on creating localized stablecoins around the world. He said that Venus drew inspiration from Libra, but would take a more conservative approach, with a priority on regulatory compliance.

Another aspect in which Venus will differ from Libra, is Binance’s focus on partnering with governments and companies in non-Western countries. He especially referenced China, when she called Venus a “Belt and Road” version of Libra. The geographic scope of Venus will roughly align with the Chinese infrastructure initiative.

Venus will certainly have a hill to climb if it is to gain regulatory acceptance and adoption in China itself though. Apart from Libra, it will also have competition from China’s proposed Central Bank cryptocurrency. Although the launch date for this is still unconfirmed.